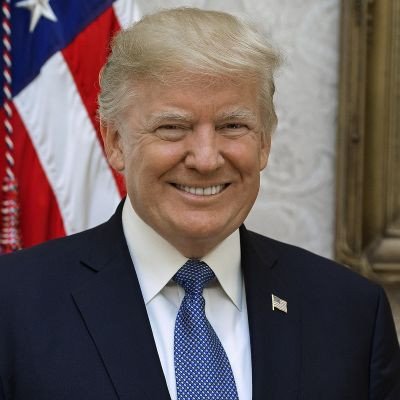 M/S of male athlete taking the Olympic flame towards the stadium, crowds gathered do the nazi salute, M/S as the athlete runs with the flame. L/S aerial shot of the packed stadium. M/S as Adolf Hitler's car drives towards it, he is stood up acknowledging the crowds around him. Aerial view inside the stadium. M/S of Hitler and other officials walking in the stadium, a little girl does the nazi salute and presents him with a bouquet of flowers then curtseys. L/S of crowds doing salute as Hitler stands on the balcony and returns it. M/S as British athletes walk past followed by Italian and Japanese. Various shots as the competing countries parade past, M/S of lady athletes in the parade.

M/S of Hitler saluting. M/S of him making the speech to open the Games, everyone cheers. L/S of pigeons which have been released flying about, various shots as cannons are fired. L/S of huge crowds in the stand. The torch bearer runs up the steps, L/S as he lights the huge torch. M/S as he runs back. M/S of veteran German athlete Rudolf Isma taking the oath and holding the nazi flag. Various shots of the stadium and flame as he does this.
FILM ID:873.4 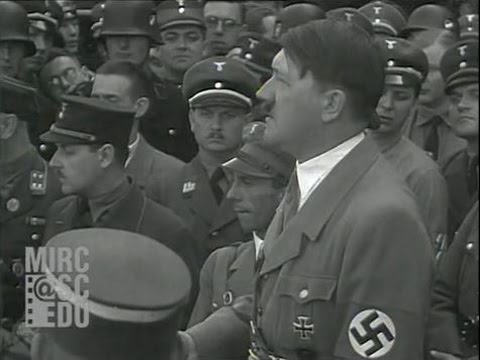 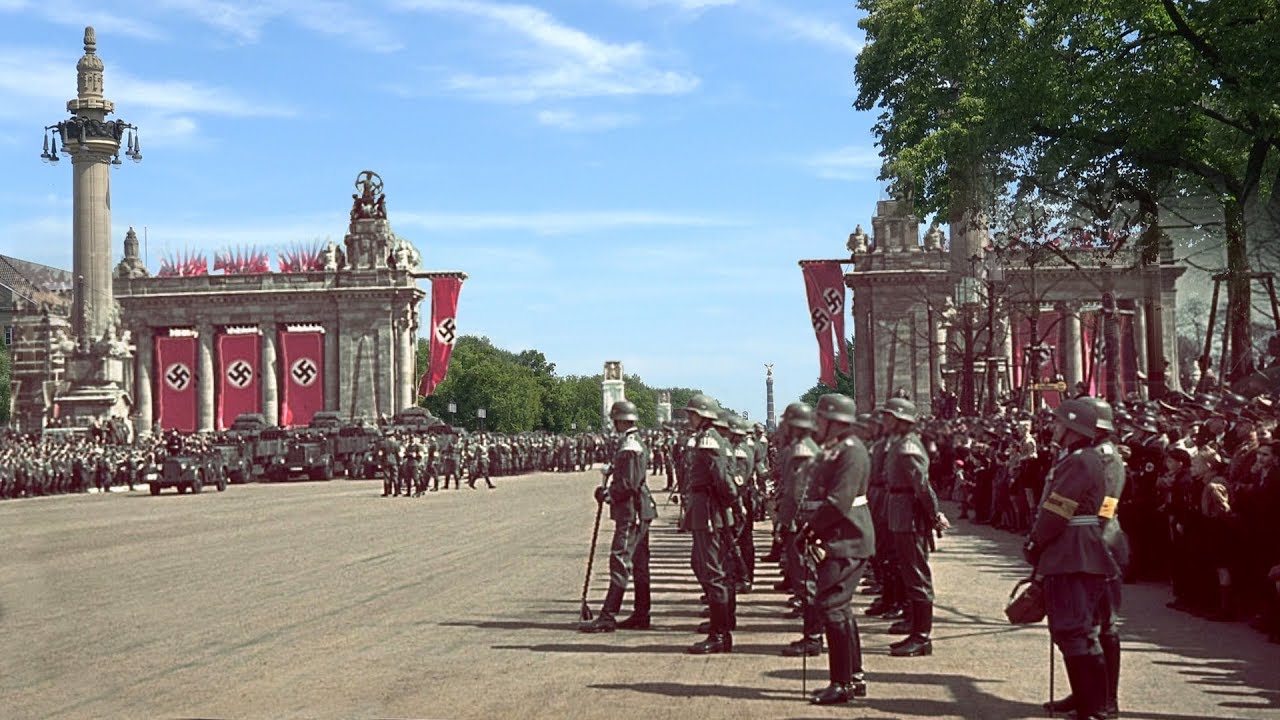 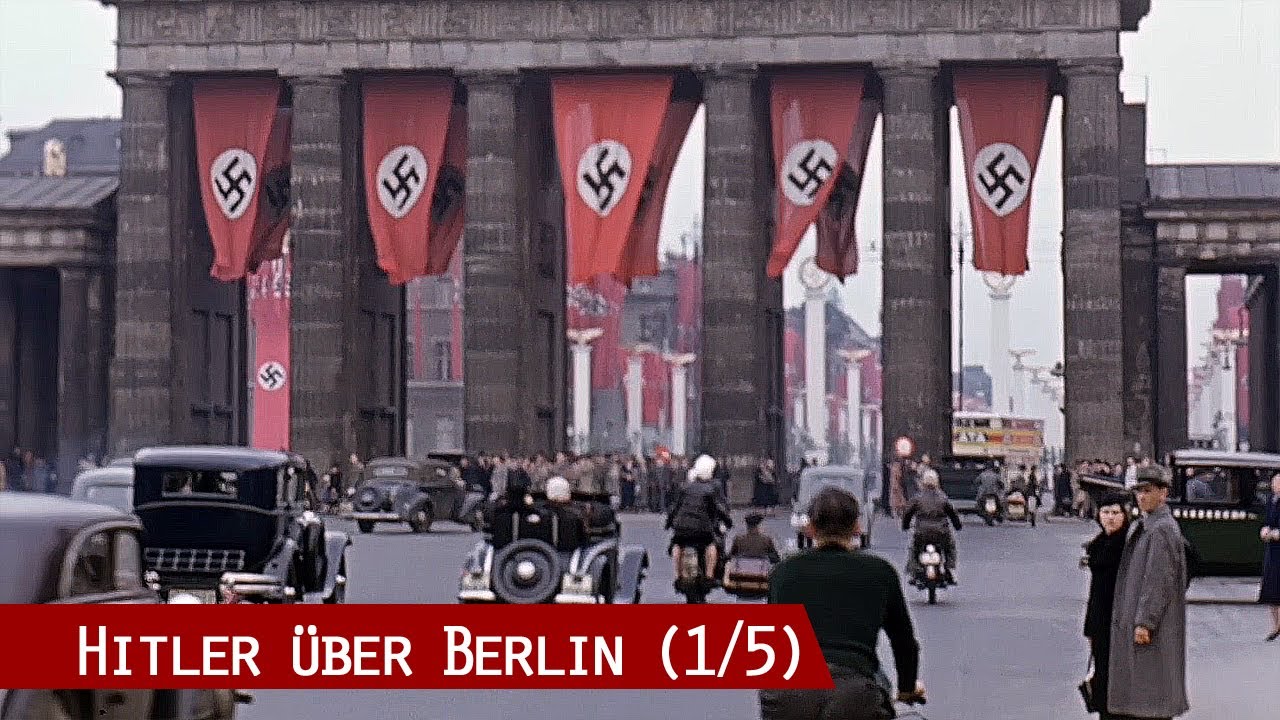 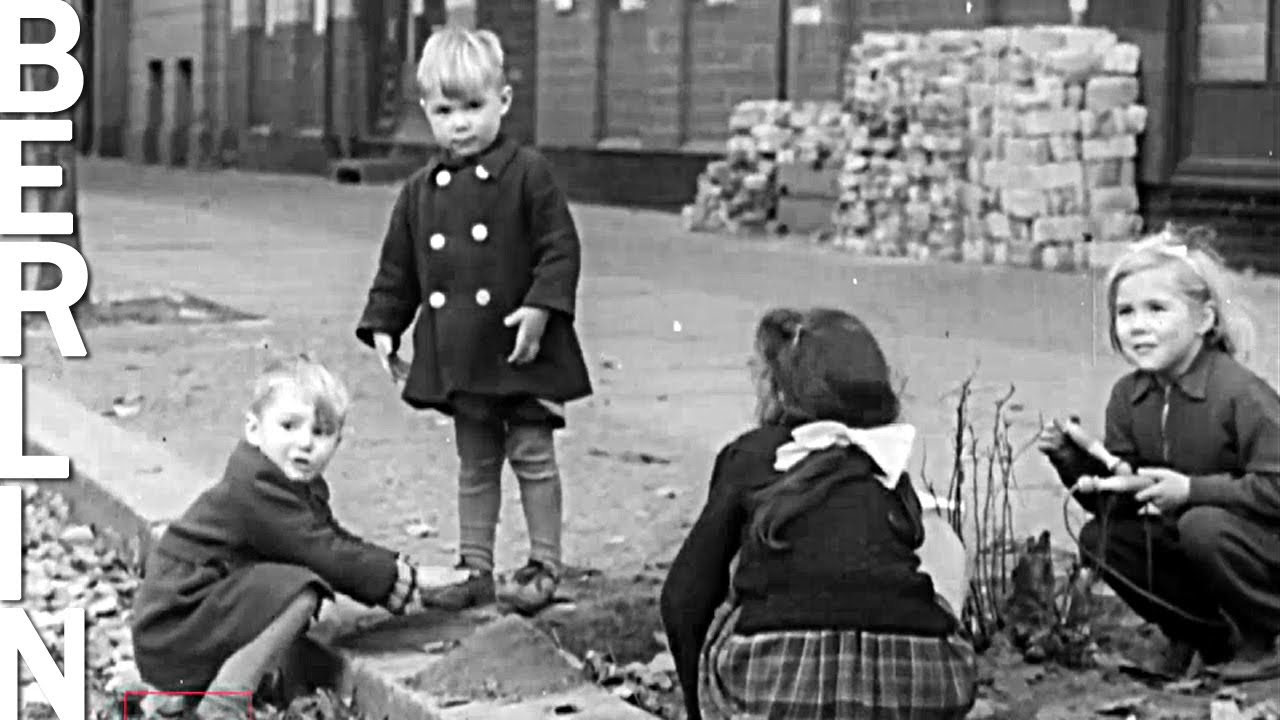 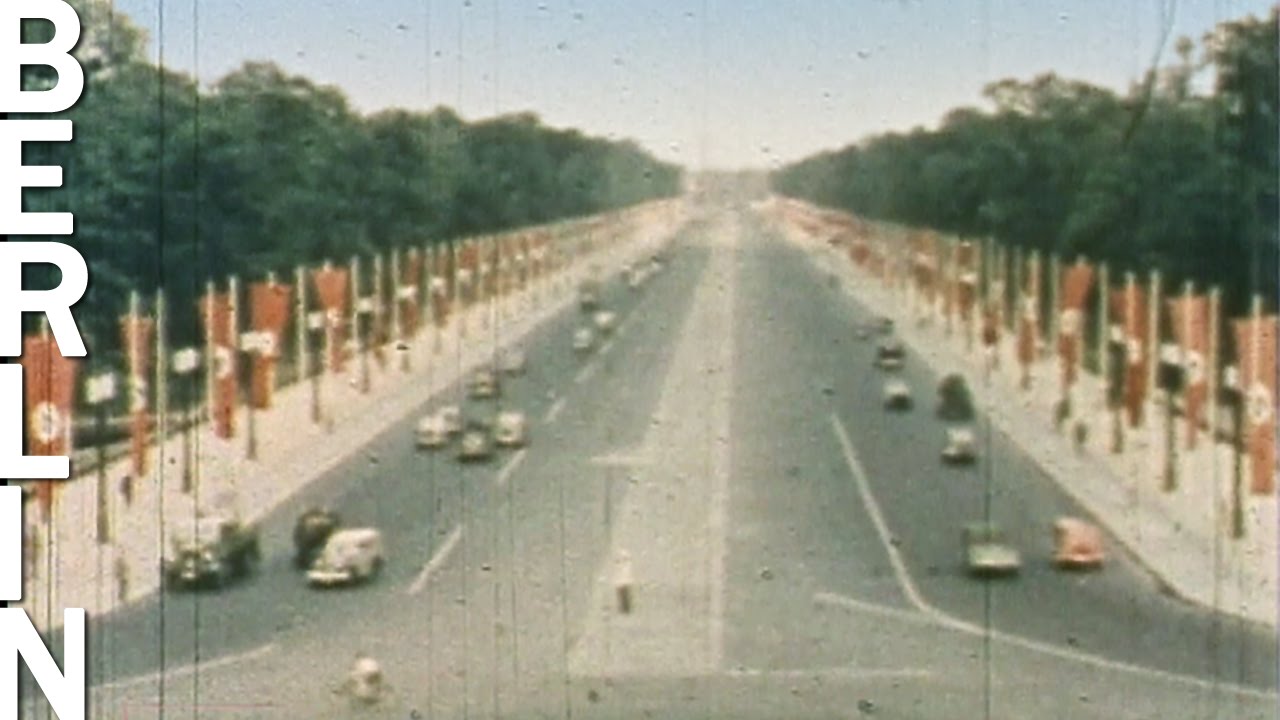 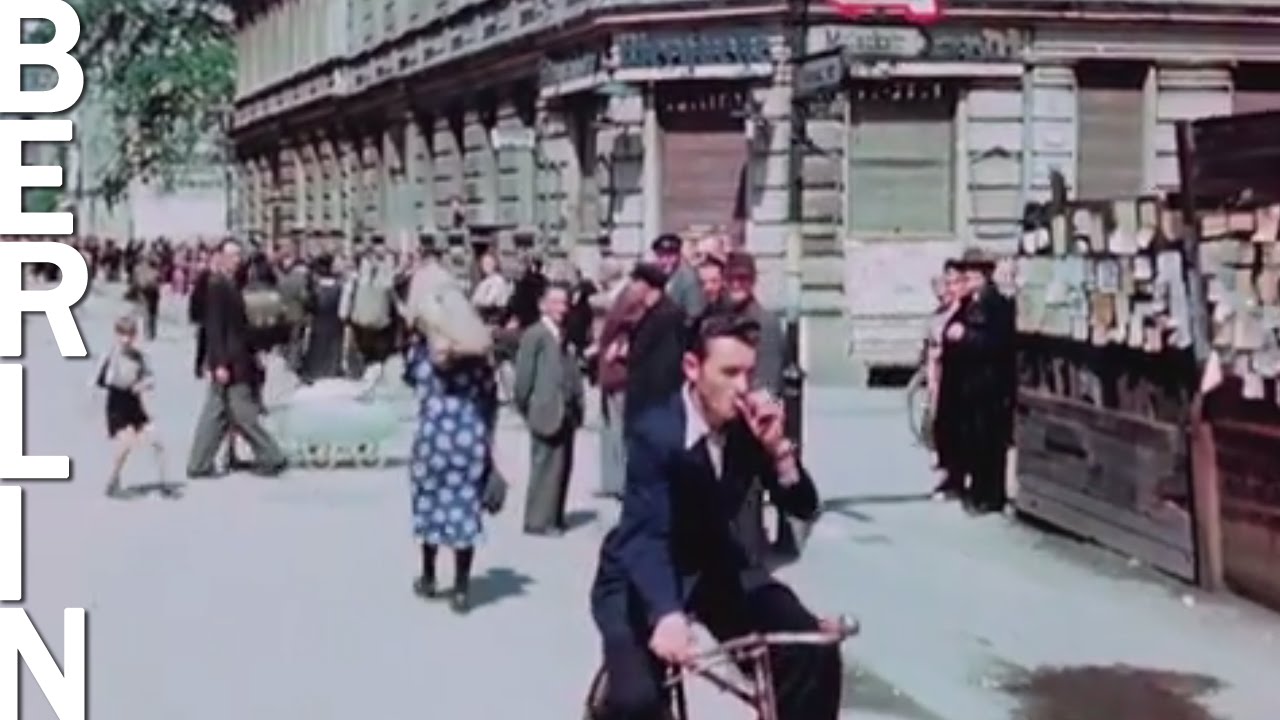 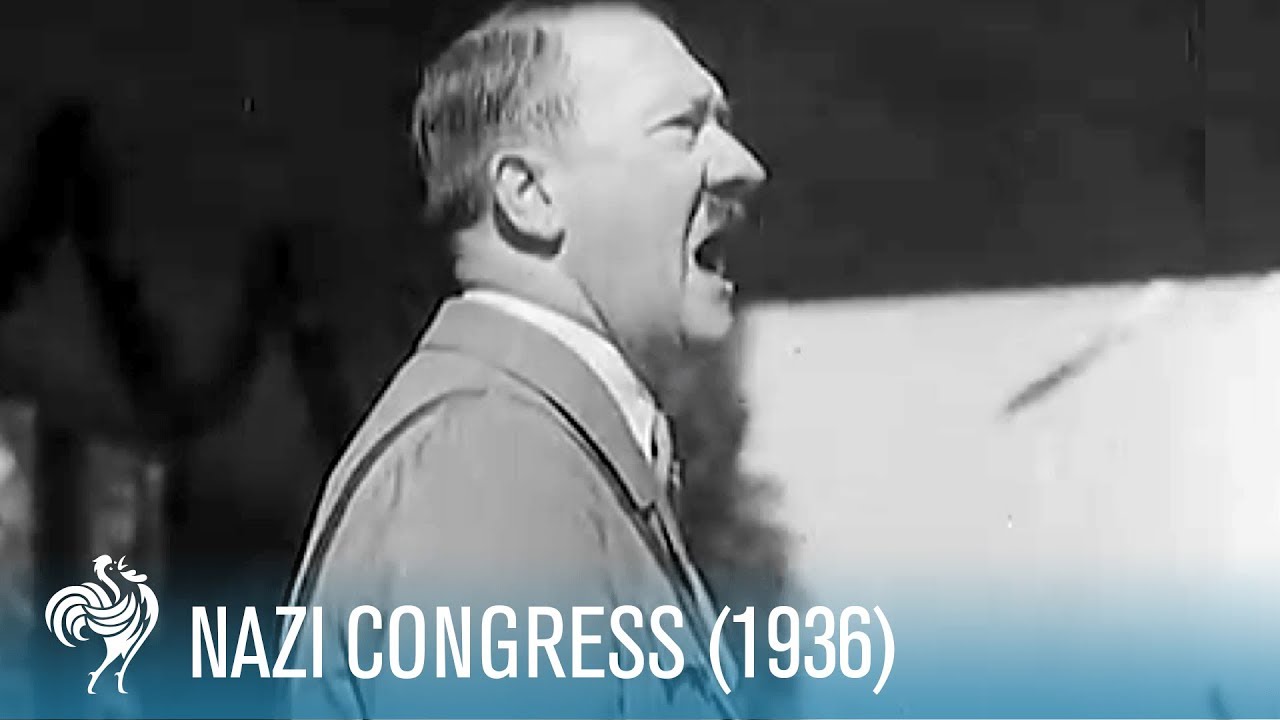 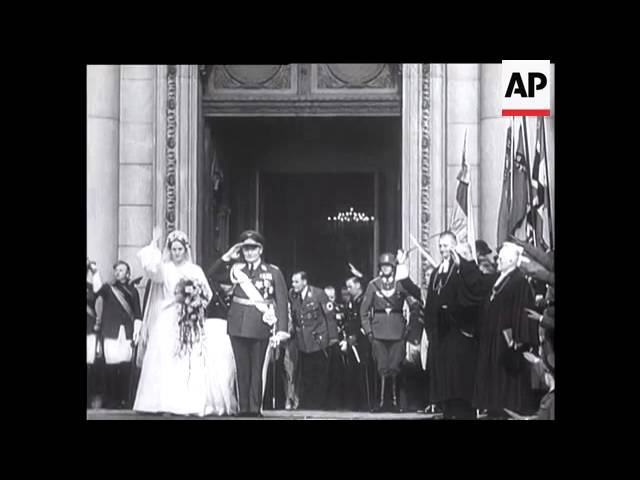 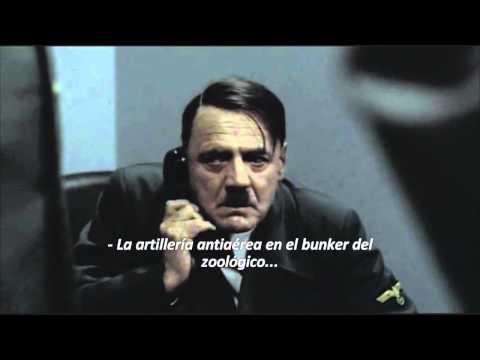 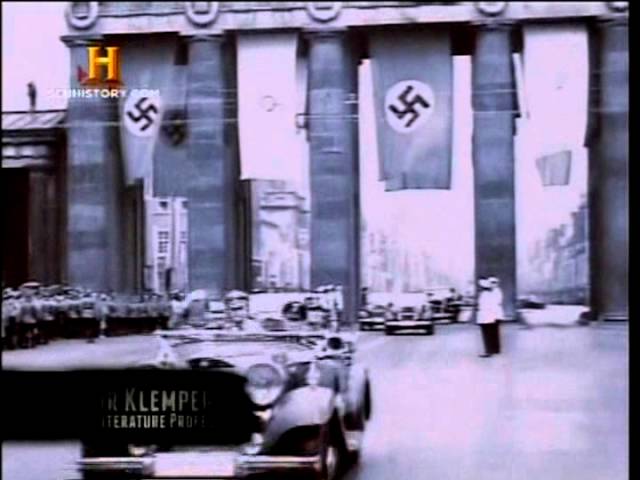